2. The Annual Subscription which shall become due on 1st October each year shall be set at the Annual General Meeting (AGM).

(a) After the 1st November a member shall not be selected until such a time as both subscription and any outstanding fines have been paid.

3.(a) The Club shall be governed by the Management Committee (MC) consisting of the captains, Hon. Secretary, Hon. Fixtures Secretary, Chairman and such members as may be elected at the AGM.

(b) The Hon. Secretary shall be empowered to call a meeting of the MC at their discretion, at which two-thirds of the members shall form a quorum.

4. The AGM shall be held at the end of each season. An Extra- Ordinary General Meeting (EGM) can be convened, at any time, by the Hon. Secretary at his own initiative in the interests of the Club, by the MC or by a requisition signed by no less than one-third of the fully paid up playing members of the Club, no less than seven days before the date of the required meeting.

5. A report and duly signed balance sheet shall be presented at the AGM.

6. A financial statement shall be presented to the MC whenever they so desire, giving the Hon. Treasurer seven days’ notice.

7.(a) Members shall be considered available for selection unless he signifies his non availability to his captain.

(b) Members will be responsible for determining his selection each week by contacting his captain or any MC member.

(c) Members unable to play as selected shall notify a member of the MC or his captain as soon as possible.

(d) Any Member failing to turn up as selected without prior notice to the MC or his captain will be considered unavailable for selection until he clarifies the situation with the MC in person or in writing.

8.Complaints on any matter to be considered by the MC shall be communicated to the Hon. Secretary in writing.

9. No alteration shall be made to the rules except at the AGM or at a EGM convened for that purpose and fourteen days must be given to the Hon. Secretary of any proposed alteration or additions, but in the case of proposed alterations it is necessary to give the usual seven days notice calling the meeting. No alterations or additions to the rules shall be effected unless two-thirds of the fully paid up playing members are present and voting, support the change or the addition.

10. The MC shall, subject to the foregoing rules, have power to deal with any matter relating to the Club as they think fit and to provide for any contingency that may arise.

11. The President and Vice-Presidents shall be elected at the AGM.

12. All members will wear the regulation colours of the club on the field of play.

13. If as a result of a member having been sent off or cautioned, the Club is required by the A.F.A. or Middx. County F.A. to pay a fine, then the member concerned shall reimburse the Club in full within 14 days of notification. Failure to do so could result in suspension.

A word from our IT partners, Jamaza BVBA

Jamaza are proud to partner with Actonians FC to support community and grassroots football. Contact us if you’re interested in seeing what the internet could do for you.
Meet Jamaza
All
Our Teams 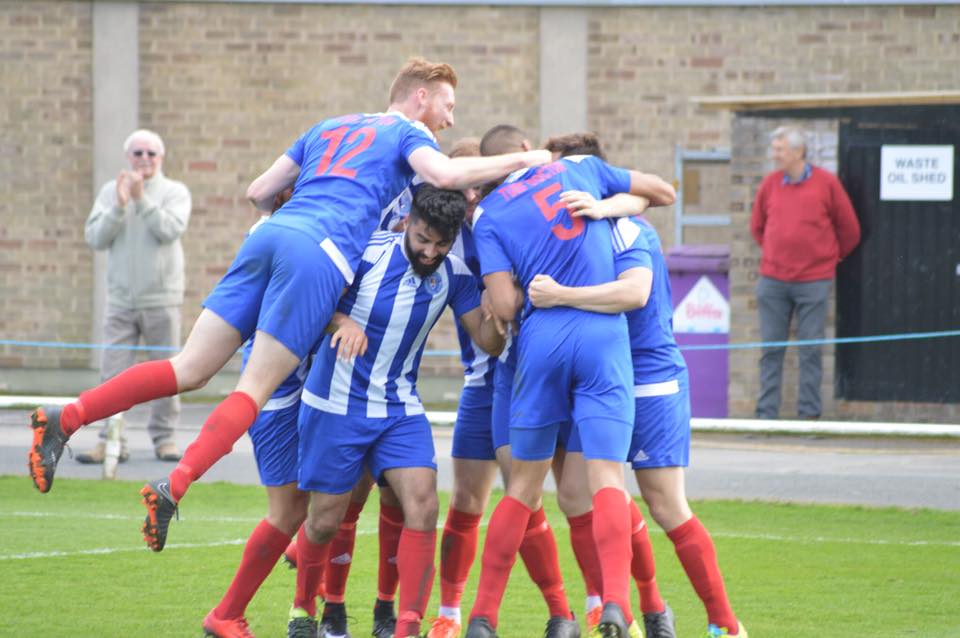 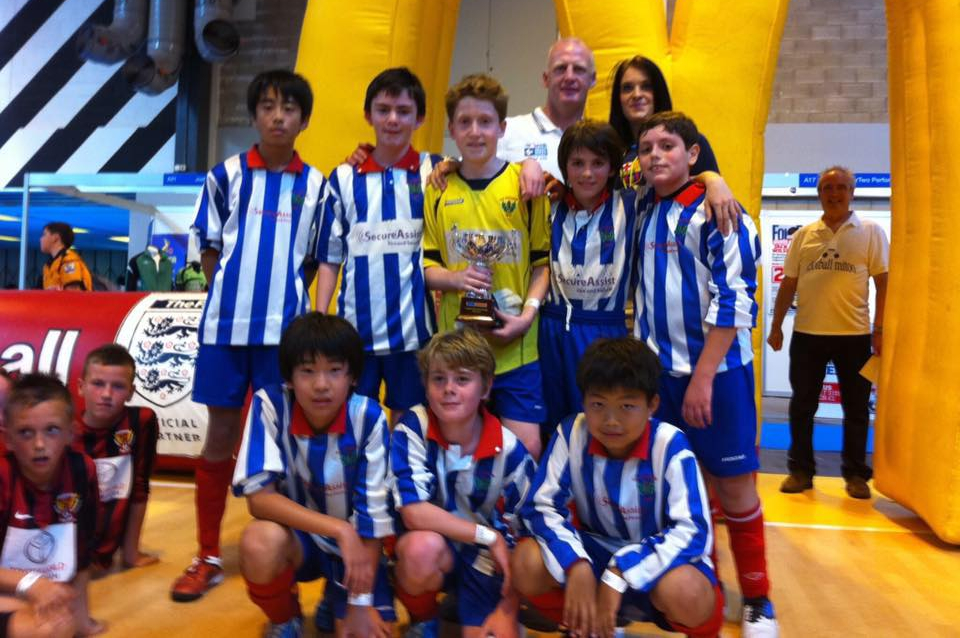 Are you looking for a new team?

Come to visit us and train with us, you'll love to be part of the crowd!

Join Us
Built by Jamaza