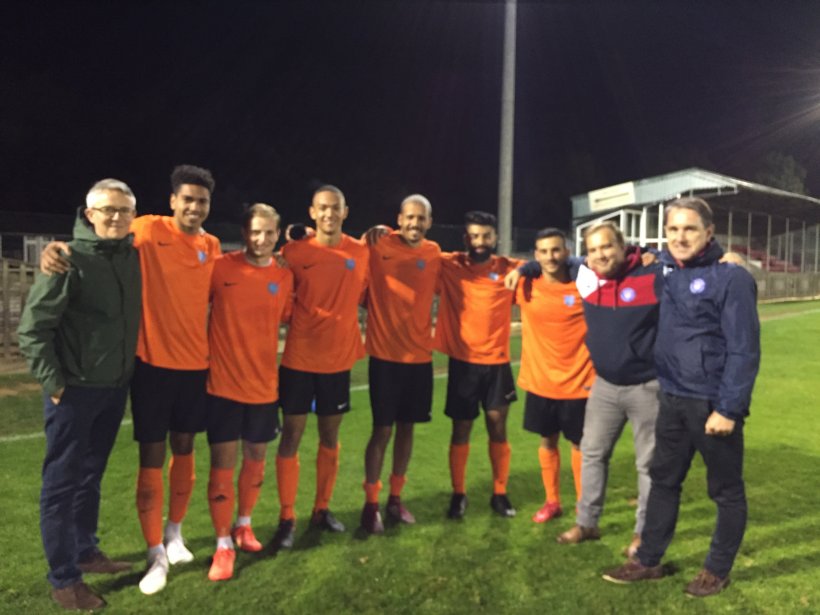 An historic night as six Actonians are called to the AFA Representative Team.